From time to time we’ll be interviewing those in and around the animation industry. It’s always great to hear the stories of others, don’t you think? Especially when they’re from a different part of the world to you. This is exactly what happened when we spoke to Kevin Del Valle, an animator and Harmony enthusiast out of Puerto Rico. Read on for how Kevin learnt the software and his handy guide he created to help others.

What’s your name and where are you from?
Hey! My name is Kevin Del Valle and I’m an animator in Puerto Rico! I’ve been lucky enough to be working professionally for 3 years now since graduating from University!

What’s the animation scene like there?
The animation scene on the island has been growing rapidly since 2016. Currently the biggest studio on the island is working on special projects called “Fantomville” and another one named “Slimies”. There’s also been success stories of friends that have been able to transition into other big studios like Nickelodeon and Tangent which I am very proud of and just shows the level of quality we offer. Puertoricans that were already outside the island have been killing it wherever they’ve been as well, for example Guillermo Martinez which was the Head of Story in Sony’s recent  “Mitchell’s vs the Machines”! It really makes me proud to see how far the animation scene has come in such a short span of time here, when it once was difficult to find, now it’s become easier to study it and find work in! Animation in Puerto Rico is more present than ever!

How come you started using Harmony?
I used to animate in Photoshop until they brought Toon Boom to the university, I had no idea what it was or how it worked and at the time I was working on an animated short with a tight deadline. At the time, I wasn’t in the animation class just yet so I had to teach myself how to use the program and fast. Now I’ve been using it since 2016 and after graduating in 2018, I was given the opportunity to teach an introduction class to the program as a Professor’s Assistant for the majority of that year to many students in the university which was super fun!

As a former student of our very own Academy, what did you think of the course and what has been most useful?
Honestly, your courses have been the best online class experience I’ve had! Super clear and easy to follow! I’ve been mostly a traditional digital animator in Harmony but thanks to your classes I’ve been learning a lot about 2D rigged animation and have picked it up quickly which is great! 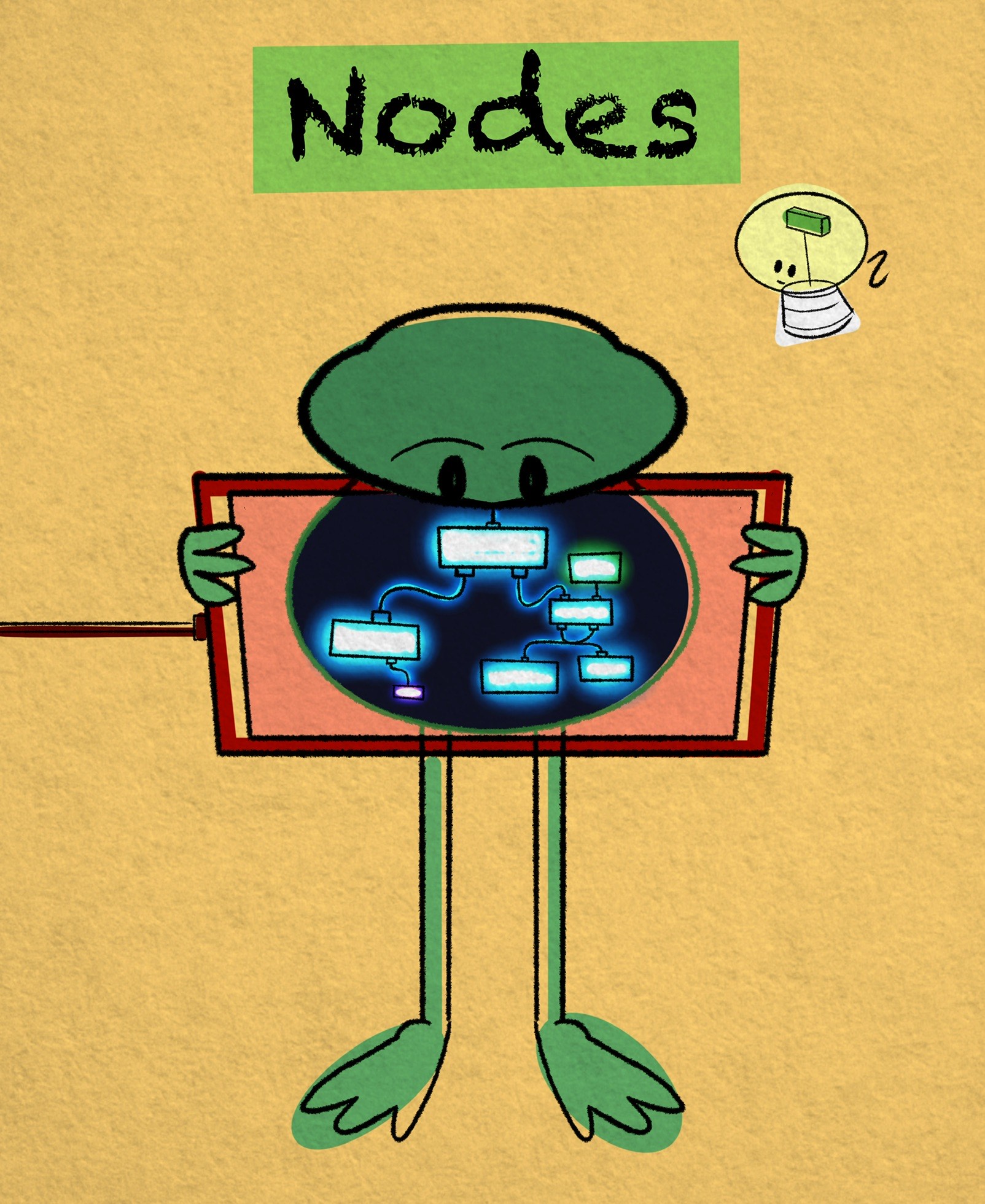 Do you have any tips for newcomers to the software?
When you open the program for the first time it can be super overwhelming but what I recommend as a newcomer is to tackle one area at a time, try animating traditionally first and you’ll eventually start messing with the more technical stuff of the software!  I’ve recently made a little handbook for beginners, it cuts any unnecessary details and just shows you the tools you’ll be using at first. It’s not too in-depth so I encourage you to look for more info on more advanced stuff.Hopefully it’s a nice resource for newcomers to get their feet wet and not be too intimated by the program.It’s called “Hopping for Harmony” and it’s free to download on Gumroad!

What are your aims as an animator? What would you like to make, work on or produce?
As an animator, I hope to work on projects that will inspire and entertain a new generation. Always having fun with it even through the tough times of the production. I’d definitely would love to work as a director on a major project one day, that’d be pretty sweet!

Any other interesting facts or hobbies you’d like to share about you with the rest of the world?
In 2018 I got assigned as a pre-visualization artist and had to do many background/color concepts for a project which was completely outside of what I did but got through it thanks to Bob Ross, now I love painting even though it’s not what I do professionally, I enjoy it a lot!

Finally, where can people find you online?
Instagram is where I’m most active! You can find me here: @sketchy_kev 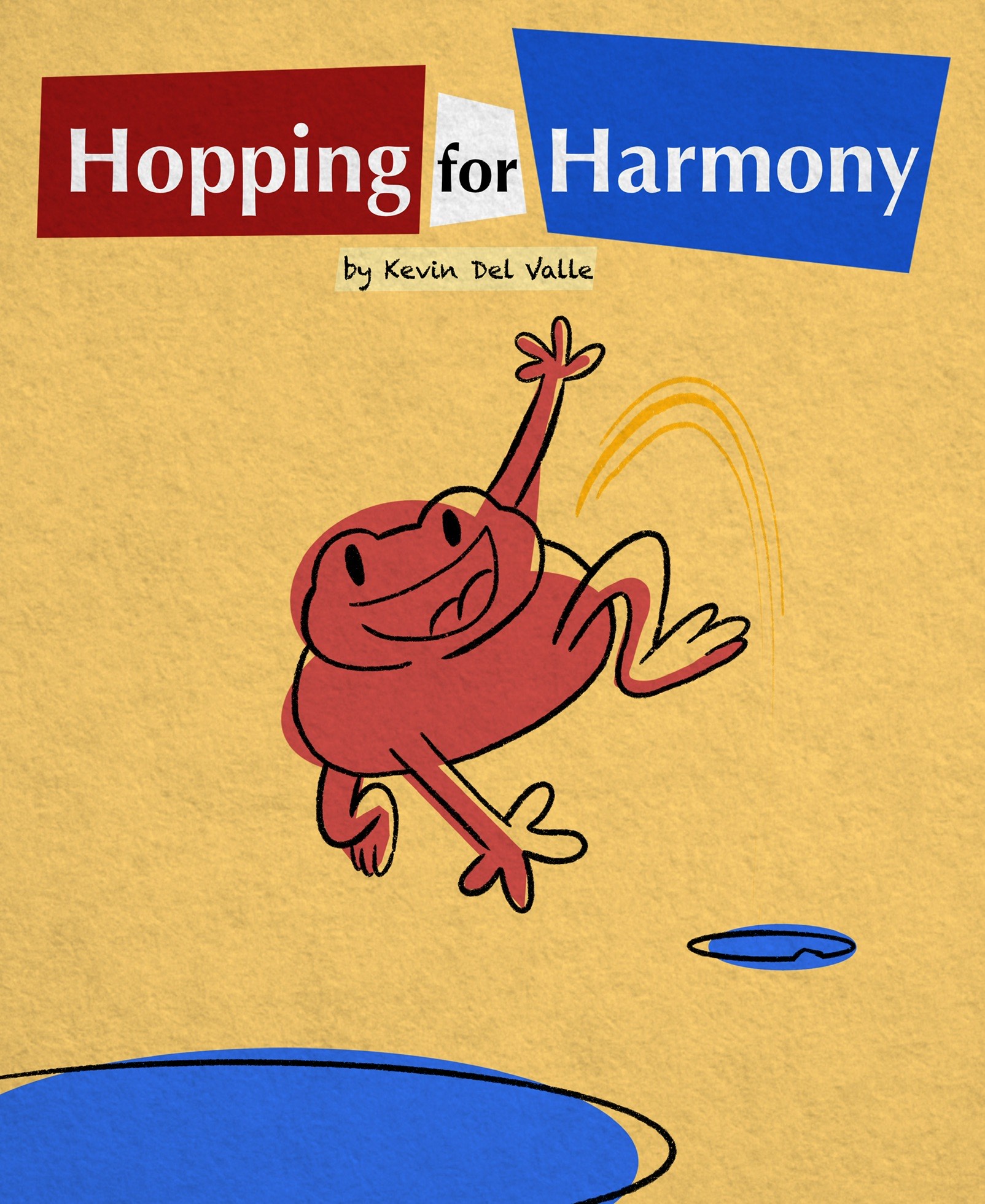 Would you like to share your story of your journey in animation? Whether you’re just starting out or are one of the old-timers, feel free to get in touch via the contact page and let us know. We’d love to speak to you!